Georgian row over origins of war 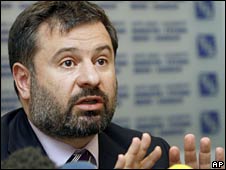 Mr Kitsmarishvili is seen as an outspoken critic of Mr Saakashvili

A former Georgian ambassador has caused uproar in
Georgia by saying his country, not Russia, started August’s war over
South Ossetia.

Erosi Kitsmarishvili, a former envoy to Russia, was testifying
at a parliamentary commission hearing into the war the breakaway
Georgian region.

One lawmaker threw his pen at Mr Kitsmarishvili and then had to be restrained as he charged towards him.

"Russia was ready for this war, but the Georgian leadership
started the military action first," Mr Kitsmarishvili told the
commission on Tuesday.

He said he had this information "from high-ranking Georgian
officials". However, he said he believed Georgia had been provoked into
war by Russia.

Mr Kitsmarishvili has been an outspoken critic of the Georgian
president since being replaced as ambassador to Moscow, the BBC’s Tom
Esslemont in Tbilisi says.

On Tuesday, the former envoy also claimed that Mr Saakashvili
told him in March of plans to use force to retake Abkhazia – another
Georgia’s rebel region.

He said the president had also told him he would move the Georgian capital to Abkhazia’s capital, Sukhumi, in August.

Georgia accuses Russia of sending troops and tanks into South
Ossetia in the hours before Tbilisi launched its assault on the
regional capital Tskhinvali on 7 August.

Moscow says it intervened only after Tbilisi began shelling the rebel region.

Moscow still keeps thousands of its troops in South Ossetia and Abkhazia. 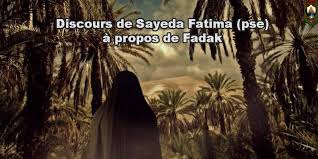 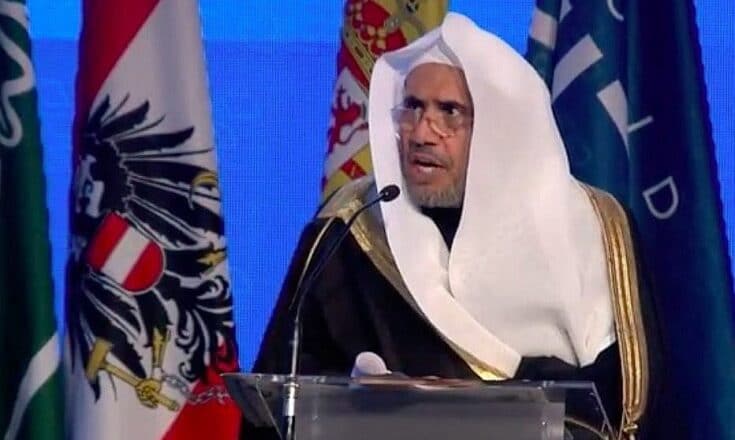